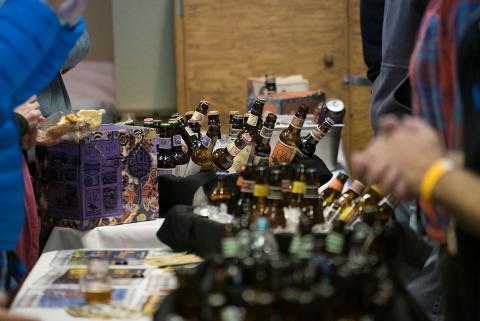 Join us for the 24th Annual Brewmasters Festival! Come enjoy an afternoon sampling beer and tasting food from around the region. The festival will be held on Saturday December 14th, 2019 in the Taos Ski Valley Resort Center.

The Brewmasters Festival is a 21 and over event, no infants, children or anyone under 21.

IDs will be checked at the door. No Vertical IDs accepted.

*Tax included in ticket prices. All online sales are final.